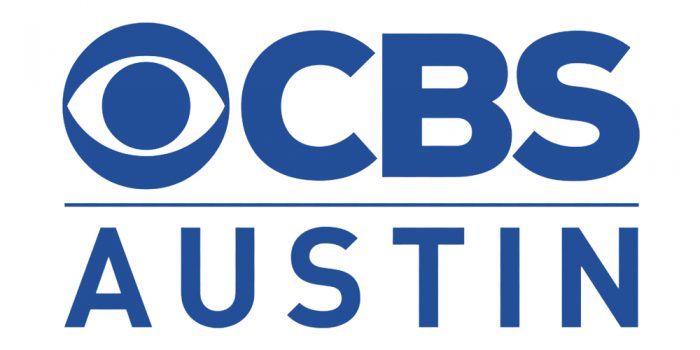 History was made in the skies over Super Bowl 55 in Tampa, Florida when a female pilot, Captain Sarah Kociuba, led the flyover before the game.

Her struggle to fight her way through the ranks of Naval Aviation and becoming a fighter pilot, then transitioning into a commercial airline pilot is documented in her new book, “Nerves of Steel.”

Those nerves were put to the test on Southwest Flight 1380.

“Is your airplane physically on fire,” the air traffic controller said.

“No, it’s not on fire but part of it is missing,” Captain Shults said.

Captain Shults made headlines worldwide when she safely landed Flight 1380 with 149 people on board after the left engine blew out.

“We had an engine seizure at least and with the rapid depressurization it was pretty obvious there was an explosion,” Captain Shults told CBS News.

The explosion sent shrapnel through one of the plane’s windows, causing the cabin to lose pressure.

“I thought I was cataloging the last moments of my existence,” Marty Martinez, a passenger on Flight 1380, told CBS News. “It felt like it was free falling.”

Passenger Jennifer Riorden was killed when she was partially sucked out of the broken window.

Unaware of the chaos in the cabin, Captain Shults went into emergency mode and safely landed the plane in Philadelphia. One passenger said she had nerves of steel.

On a recent trip to Austin, Shults talked to CBS Austin about one of her biggest take-aways from that day, disciplined habits.

“How habits on a good day do become our instinct on a bad day,” Shults said. “And we have this amazing gift of choice of what we decide to take on as a habit and groom to become an instinct.”

Shults says the airline industry has taken a big hit during the pandemic.

“When you’re losing $20-million dollars a day, one company is losing that much a day, you can see eventually there will be jobs impacted even by the best companies unless we have some change in our economy,” Shults said.

But she says the industry will get through this turbulence.

“I definitely think they’re going to bounce back,” Shults said.

And, despite past safety concerns with the Boeing 737 Max, American Airlines has started flying them again. Shults says she believes it’s a safe aircraft.

“Ohh, I would have flown it before they remodeled it,” Shults said. “It was an incredible aircraft. And, its predecessor the one I flew on April 17th kind of proved how sturdy and redundant Boeing makes their aircraft and its systems. So, I do think the 737, every copy they make of it have been safe and will be even safer.”

She says like many of us she’s had some down days during this pandemic. But Shults says she puts her hope in her faith to get through it, just like she did on April 17th, 2018 on Flight 1380.

“It’s foundational,” Shults said. “Just as foundational as a launchpad to a rocket. Or a runway to an airplane or a branch for a bird. We all launch from something. Having a solid foundation, you have the ability to have a direction when you launch.”

Now, Shults is flying into retirement but she’s still busy with community service, flying for Angel Flight and encouraging young pilots to take to the skies. And, she hopes her story helps launch more women into the world of aviation and flying fighter jets.