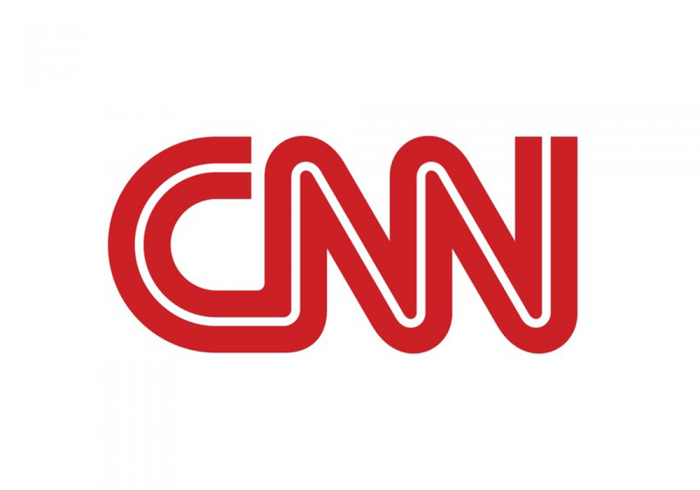 (CNN) When an engine failed on a Southwest Airlines flight last month, pilot Tammie Jo Shults didn’t panic. Instead, she fell back on her extensive Navy experience.
“My first thoughts were actually, ‘Oh, here we go,'” Shults, 44, told ABC News recently. “Just because it seems like a flashback to some of the Navy flying that we had done.”
Shults, who navigated Southwest Flight 1380 to safety, discussed the incident for the first time since the April 17 emergency that left one passenger dead. Shults said on ABC’s “20/20” on Friday that she wasn’t even supposed to be on Flight 1380.
“I traded with the trip for my husband,” she said, because she wanted to make it to her son’s track meet. She said she coached his throwing event.
Shortly after the Boeing 737 took off from New York’s LaGuardia airport, the left engine broke. Debris from the engine struck the body of the plane and cracked one window, which eventually broke open. The passenger in the seat next to that window was pulled partially out of the aircraft but was brought back in by other passengers. However, the passenger — Jennifer Riordan, a 43-year-old Wells Fargo executive from Albuquerque, New Mexico — did not survive.
Passenger Hollie Mackey told ABC she originally sat in Riordan’s seat, but because she had drunk coffee and knew she was going to be getting up for the bathroom a lot, she switched to the aisle seat. She was one of the passengers, along with a teenage girl, who pulled Riordan back in.
“Regardless of us being safe, none of us were OK,” she said.
The plane landed in Philadelphia and no other passengers were hurt. It was all because of what one passenger called Shults’ “nerves of steel.”
View Source