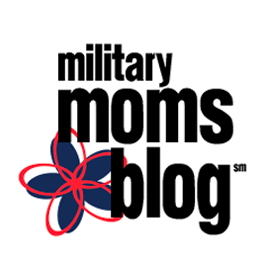 I had the privilege of sitting down with author and pilot Tammie Jo Shults to talk about her career in the Navy as one of the first female F-18 pilots.

She is also the heroic pilot of Southwest Airlines Flight 1380 who saved 148 lives when she successfully landed the severely crippled plane.

“Tammie Jo’s path eventually led her to join the Navy, where she became one of the first women to fly the F/A-18 Hornet. Her specialized flight training in fighter aircraft honed her skills to a razor’s edge. After eight years, she left the military, flew for the forest service in California fighting forest fires for a season, and then went to work for Southwest Airlines flying Boeing 737s.

On April 17, 2018, Tammie Jo was called to service once again. Twenty minutes into a routine domestic flight, Captain Shults was faced with the unthinkable—a catastrophic engine failure in the Boeing 737 caused an explosion that punctured hydraulic lines and severed fuel lines, tearing away sections of the plane, puncturing a window, and taking a woman’s life. Captain Shults and her first officer, Darren Ellisor, struggled to stabilize the aircraft.

Drawing deeply from her well of experience, Tammie Jo was able to wrestle the severely damaged 737 safely to the ground. Not originally scheduled for that flight, there is no doubt God had prepared her and placed her right where she needed to be that day” (quote source)

In the following interview we discussed how she came to love aviation, join the military, and the advice she offers to other women and girls who are dreaming of a career in aviation.

You can watch our interview below!