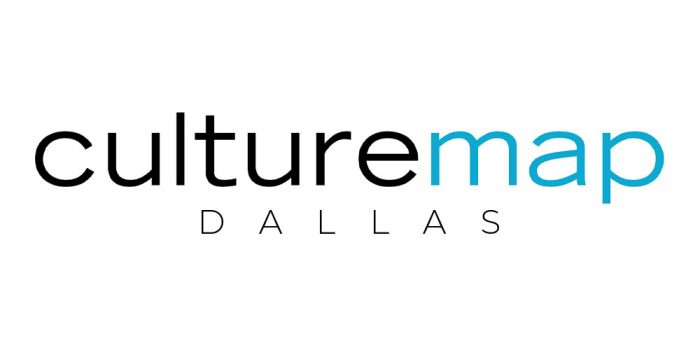 The 411: After last year’s virtual gala, Dallas nonprofit 4word took off in person again for its seventh annual gala on February 26. Titled “An Evening With Tammie Jo Shults,” the evening’s highlight was an onstage presentation by pilot Tammie Jo Shults.

Shults is a retired Southwest Airlines captain, author, speaker and former naval aviator. Known for being one of the first female fighter pilots to serve in the United States Navy, following active duty she became a pilot for Southwest Airlines. On April 17, 2018, as captain of Southwest Airlines Flight 1380, she safely landed a Boeing 737-700 after the aircraft suffered an uncontained engine failure with debris causing rapid decompression of the aircraft; one passenger was partially sucked out of a window and later died. Shults retired from Southwest in 2020 and has authored a book called Nerves of Steel.

The conversation was moderated by Rear Admiral Margaret Grun Kibben, former chaplain of the U.S. Navy and U.S. Marine Corp.

The event also included a reception, multicourse dinner, silent auction, and live auction conducted by Joni Nash. Additional details that made the evening special included live electric violinists that welcomed guests during the cocktail hour; female-focused vendors that showcased their items in a small upscale market; and a raffle and paddle raise that raised even more funds for the organization.

True to the theme, the sky really was the limit — 4word set new a fundraising record, raising $452,000 with more than 400 people in attendance.

The funds will be used to support women in the workplace around the world and help them achieve their full potential, through personal connection and mentoring.