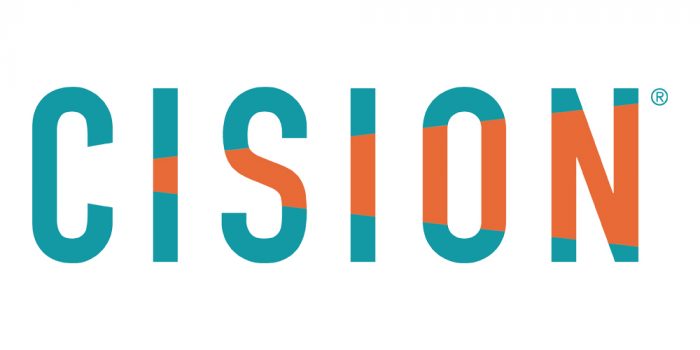 Famed aviators joined FLIGHT to help celebrate the opening of the Springfield, Virginia location, the first in its network to boast the reimagined aviation theme

STERLING, Va., Aug. 30, 2022 /PRNewswire/ — FLIGHT, a multi-experience family entertainment venue with 13 locations across the United States and Canada, celebrated the opening of its newly retrofitted, 26,000 sq ft park located in Springfield, Virginia last Friday on August 26th, 2022. At the grand opening event, FLIGHT was joined by Delegate Vivian Watts (D-39th), as well as famed aviators Captain Hoot Gibson, a former five-time NASA Astronaut and TOPGUN graduate, and Captain Tammie Jo Shults, the renowned hero of Southwest flight 1380 and one of the first females to fly the FA18 Strike Fighter. Captain Tammie Jo Shults and Hoot Gibson are also members of the Flight Adventure Park Advisory Council. The Springfield location is the first FLIGHT park to receive a complete overhaul, which includes the construction of new attractions and experiences inspired by human flight across air and space.

“This is an incredibly exciting time for FLIGHT – this retrofit is more than just about a facelift, it’s a completely new strategy which we’re finally seeing come to fruition after years of hard work and planning,” said Steven L. Yeffa, CEO of FLIGHT and Chairman of the International Adventure and Trampoline Parks Association (IATP). “Springfield is a first for us and will serve as a blueprint for how FLIGHT will be deploying retrofit operations across our entire network of parks.  We’re believers in the fascination and imagination that’s inherent in all aspects of aviation, and we put that front and center as we reimagined the entire spectrum of the customer experiences provided at our adventure parks. We’re eager to begin work on our additional locations later this year.”

Among the many new attractions offered in Springfield are ziplining through the cargo bay of a space shuttle, riding a rocket through takeoff, bailing out of an aircraft into a giant airbag and descending the evacuation slide of an aircraft.  Birthday party rooms have also been reimagined with aircraft, spacecraft, helicopters, and hot air balloons.

“This is a new day in aviation where the opportunities available match the adventure that’s always been a part of aviation,” said Captain Tammie Jo Shults. “Flight Adventure Park is part of the spark that will start this conversation from the dinner table to classrooms and recess. Amelia Earhart once said that adventure is worthwhile, and I can say that Flight Adventure Park is one of those adventures.”

“I am very excited to be sharing the thrills of aviation and space from Flight Springfield,” said Hoot Gibson, “We find that the technology of flight is a great way to motivate young people for rewarding lives and careers in science.”

To further celebrate the opening of the Springfield location, FLIGHT invited children from the local communities who are home-schooled to be the park’s exclusive guests at opening and donated $2,500.00 to Horizon Day Camp, a local camp that is a part of the Sunrise Association, whose mission is to bring back the joys of childhood to children with cancer and their siblings worldwide.

Flight Adventure Park is a leading family entertainment venue where guests can unleash their imaginations, explore their physicality, and connect with others through diverse activities and games. Featuring trampolines, ninja warrior courses, dodgeball, climbing structures, virtual reality games and more, Flight Adventure Park has the most comprehensive entertainment venues that cater to all types of audiences. Flight Adventure Park strives to make every visit a once in a lifetime experience, combining adventure, fitness, fun, and interactive learning to nurture an environment where Guests can explore new heights. Flight Adventure Park has eight FLIGHT locations across the United States, providing year-round entertainment for parties, events, and everyday play. The company also owns and operates five FLIGHT locations in Canada branded as iSaute. For more information, visit flightadventurepark.com.