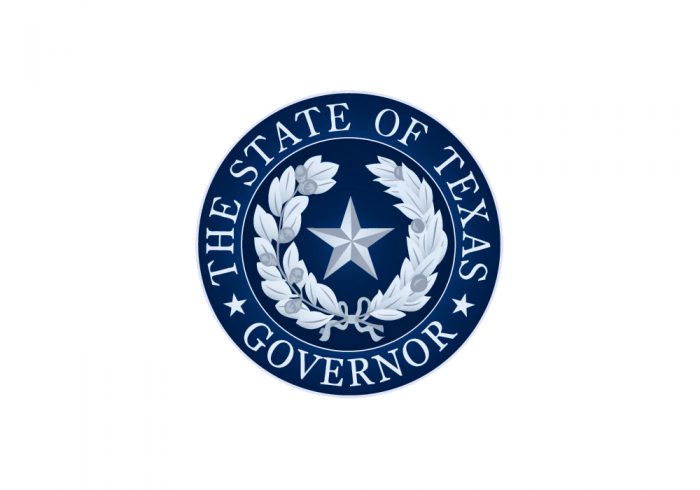 Governor Greg Abbott and the Governor’s Commission for Women today announced seven Texas women, recognized for outstanding achievement and for changing the course of history, have been selected for induction into the Texas Women’s Hall of Fame.

“The Texas Women’s Hall of Fame recognizes and celebrates remarkable Texas women not only for their individual achievements, but also for their contributions to the strength of the Lone Star State, and I am honored to welcome these seven accomplished women as this year’s inductees,” said Governor Greg Abbott. “Each of the honorees is recognized as a trailblazer, an inspiration for the next generation of leaders who will follow in their footsteps in fields such as business, education, military service, philanthropy, public service, sports, the arts and sciences, and more. The First Lady and I would like to thank each of these distinguished honorees and their families for their enduring contributions to this great state.”

The 2018 Texas Women’s Hall of Fame induction ceremony, hosted by Governor Greg Abbott and First Lady Cecilia Abbott, will be held on January 17, 2019, at the Governor’s Mansion in Austin, Texas.

The Texas Women’s Hall of Fame accepts nominations biennially and is open to any native or current resident of Texas, living or deceased, who has made significant contributions benefitting the state of Texas. Texas residents submit written nominations, and a panel of judges selects the inductees into the Hall of Fame. 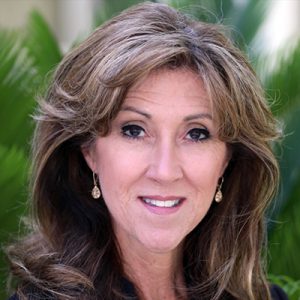 Tammie Jo Shults (Leadership): While she was not originally scheduled to be on the flight that day, Captain Tammie Jo Shults’ calm resolve and courageous leadership in the midst of crisis saved 148 lives aboard Flight 1380. During the climb out from New York’s LaGuardia airport, she experienced a catastrophic engine failure and a rapid depressurization when debris from the explosion punctured the cabin. Tammie Jo Shults’ professionalism and skill as a pilot, as well as her grace under pressure, allowed her to successfully complete a single-engine emergency landing in Philadelphia. Afterward, she personally spoke to and comforted each of the passengers. Although she was assured as a high school senior by a retired colonel lecturing on aviation at a vocational day program that women could not be professional pilots, she was not dissuaded and went on to prove him wrong. Tammie Jo became a U.S. Navy fighter pilot and one of the first females to fly the F/A-18 Hornet. With women excluded from flying in combat squadrons at the time, she flew as an aggressor pilot and helped prepare the fleet for combat during Operation Desert Storm. Following her service in the Navy and reserves, where she reached the rank of lieutenant commander, she joined Southwest Airlines as a pilot. While lauded for her nerves of steel, a fellow woman veteran also notes that Tammie Jo Shults “serves her family, her community and her country on a daily basis with kindness, empathy and humility in her heart.”