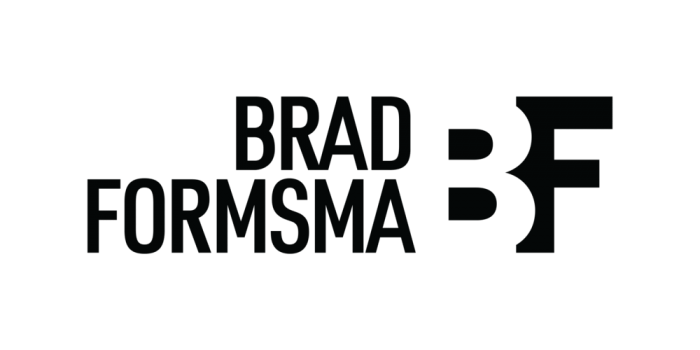 TODAY ON THE PODCAST,

Captain Tammie Jo Shults, author of Nerves of Steel, is a Southwest Airlines captain and former naval aviator who received nationwide acclaim when she and her crew successfully landed a passenger-filled Boeing 737 that suffered catastrophic engine failure mid-flight. Tammi Jo’s previous career in the US Navy as one of the first female F/A-18 Hornet pilots gave her plenty of experience in aviation and leadership, which she took to Southwest Airlines when she left the Navy in 1994.

Tammie Jo discusses how she came to be interested in pursuing a career as a pilot but why it was such a challenge to be taken seriously as a woman and have her application considered by the US Navy. She shares details of her daily routine on the days that she is scheduled to fly and why she always carves out some quiet time at the start of her day to read and share passages from the scriptures with her family. Tammie Jo also discusses the events of April 17, 2018, when the plane she was flying suffered severe damage and how her training allowed her to manage the events and be emotionally present for the passengers and crew in the immediate aftermath.

“Hope changes people: when you have a plan and a destination you need to communicate it” – Tammie Jo Shults

THIS WEEK ON THE WOW FACTOR:

The good habits, hope, and heroes that influence us every day become instincts, and it is essential to understand as a leader that how you behave in turn, influences and affects other people.