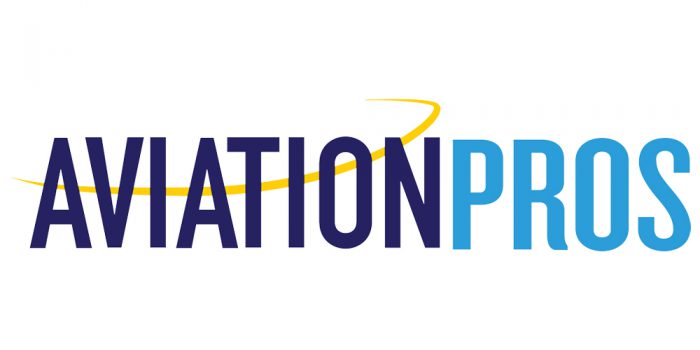 The San Diego Air and Space Museum is honoring the innovation, engineering, technology and aviation excellence displayed by Orville and Wilbur Wright by running an exact replica of the engine they developed to invent powered flight at Kitty Hawk, this Thursday, Dec. 17 at 10 a.m. Pacific.

The running of the Wright Brothers’ engine on Dec. 17 will be exactly 117 years to the day the Brothers made the first powered flight in human history.

The Wright Brothers – two of the most iconic figures in the history of aviation – were inducted into the International Air & Space Hall of Fame at the San Diego Air & Space Museum as part of the Hall’s inaugural class in 1965.

“Orville and Wilbur Wright are two of the GIANTS in aviation innovation and technology. By inventing powered flight at Kitty Hawk on Dec. 17, 1903, the Wright Brothers set all of the amazing accomplishments in aviation and space exploration the world has seen since in motion,” said Jim Kidrick, president and CEO of the San Diego Air & Space Museum. “Charles Lindbergh’s solo flight across the Atlantic Ocean in 1927. Amelia Earhart repeating Lindbergh’s feat five years to the day later. Chuck Yeager breaking the sound barrier in October, 1947. Neil Armstrong and Buzz Aldrin standing on the Moon in 1969. All of these amazing technological advancements in aviation and space innovation and exploration were a direct result of the pioneering and ‘can-do’ spirit of the Wright Brothers.”