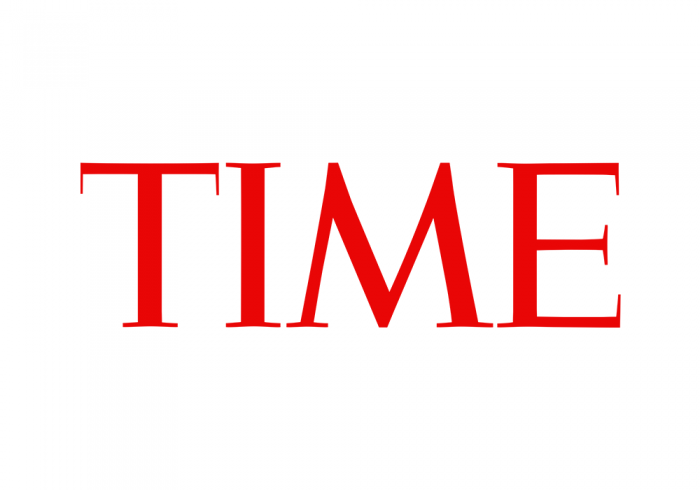 The Southwest Airlines pilot hailed as a “hero” for safely landing Flight 1380after a deadly engine explosion last month said that as the chaos unfolded in the air, it felt like a flashback to her naval training.

Captain Tammie Jo Shults and her co-pilot, Darren Ellisor, spoke to ABC’s 20/20 in their first interview since the emergency landing. One passenger, Jennifer Riordan, died after suffering fatal injuries when she was sucked partway through a window that was shattered by shrapnel from the engine explosion. Other passengers described a frightening scene on board

“My first thoughts were actually, ‘Oh, here we go,’ just because it seemed like a flashback to some of the Navy flying that we had done,” Shults said in a clip of the 20/20 interview released on Wednesday.

Shults was one of the first female fighter pilots in the U.S. Navy, and she has faced adversity in a career where she has been consistently outnumbered by men. But passengers on Southwest Flight 1380 have praised her composureduring the crisis, when she calmly spoke to air traffic controllers and made an emergency landing in Philadelphia.

“We had to use hand signals because it was loud, and it was just hard to communicate for a lot of different reasons,” Shults said.

Ellisor said the plane was traveling at about 32,000 feet when they heard a “large bang” and felt the airplane bank to the left. “We had a very severe vibration from the No. 1 engine,” he said. “It was shaking everything, and that all kind of happened all at once.”