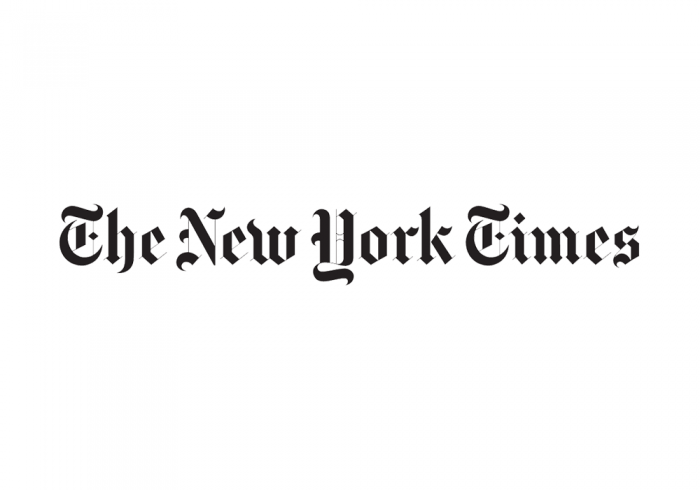 Everything was going smoothly until Southwest Airlines Flight 1380 reached about 32,000 feet. Then there was chaos.

A deafening bang. A puff of gray smoke. Oxygen masks dropped. At first, the plane vibrated violently side to side. Then it lunged to the left. In the cockpit, alarms and warnings rang out — so loud that the pilots had to scream to talk to each other.

“And that all kind of happened all at once,” Darren Ellisor, the flight’s first officer, told ABC News’s “20/20” in an interview that will be broadcast Friday night.

Captain Tammie Jo Shults, who was next to him in the cockpit during the April 17 flight, was not initially supposed to be in that seat. Her husband, Dean Shults, a fellow Southwest pilot, had agreed to swap flights so she could attend their son’s track meet.

“I’m not trading with him anymore,” Captain Shults joked.

Captain Shults and Officer Ellisor recounted for the first time publicly the frightening and disorienting moments after the plane’s left engine exploded shortly after takeoff from La Guardia Airport in New York on its way to Love Field Airport in Dallas.

In the explosion, a piece of the engine broke off, slammed into a window in Row 14 and shattered it. The passenger sitting in the window seat, Jennifer Riordan, was partially sucked out of the plane before she was pulled back inside the cabin. She later died.

The pilots have been praised, including in a White House visit with President Trump, for bringing the plane under control and averting a far worse outcome.

“As long as you have altitude and ideas, you’re O.K.,” Captain Shults, who was among the first women to fly fighter jets for the Navy three decades ago, said in the interview. “And we had both.”

As passengers strapped on their oxygen masks and flight attendants tried to save Ms. Riordan, the pilots were still trying to make sense of what had just happened, they said in the interview. The plane was shaking, but the cockpit instruments did not offer any clues. Maybe there was an engine seizure, the pilots thought.

Then the cabin and cockpit rapidly decompressed, causing the masks to drop.

“The seizure of the aircraft would not cause a rapid decompression, so we knew that something extraordinary had happened pretty quickly,” Captain Shults said.

The plane, a twin-engine Boeing 737-700, banked hard to the left in the skies over Pennsylvania. Officer Ellisor, 44, a former Air Force pilot, was behind the controls, as Captain Shults, 56, kept communication open with air traffic controllers. Captain Shults later took over the controls.

The pilots forced the plane to drop thousands of feet to an altitude where it was safe to breathe without a mask.

“Darren handled it beautifully,” Captain Shults said, adding that he did not “force the aircraft to stay on altitude and return to that heading, which is kind of a normal pilot reaction, or can be, to get back on course.”

Many passengers feared that the plane would crash. Some sent goodbye texts to their families. Others started streaming live on Facebook.

In the cockpit, the pilots were yelling and using hand signals to communicate with each other and were preparing for a lengthy approach into Philadelphia International Airport.

But there was a change of plans. Flight attendants were finally able to talk to the pilots and told them about Ms. Riordan and a few passengers who had minor injuries. “That’s when we decided it was time to go land,” Officer Ellisor said.

The Southwest plane landed in Philadelphia at 11:23 a.m. on Runway 27L — about 20 minutes after the engine failure.

An earlier version of this article misstated the reason that Tammie Jo Shults and her husband switched schedules. It was so she could go to their son’s track meet, not so her husband could go.