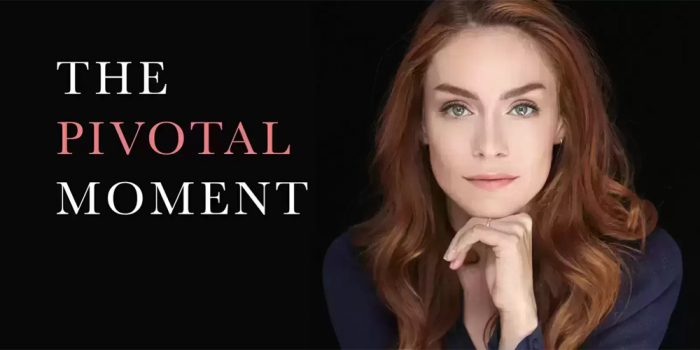 Known for being one of the first female fighter pilots to serve in the United States Navy, active-duty Captain Shults became a pilot for Southwest Airlines. On April 17, 2018, as captain of Southwest Airlines Flight 1380, she safely landed a Boeing 737-700 after the aircraft suffered an uncontained engine failure with debris causing rapid decompression of the plane. She saved 148 lives that day.

In Captain Shults’ memoir “Nerves of Steel,’ she shares her story from growing up as the daughter of a humble rancher to breaking gender barriers and receiving wings of gold to managing compound emergencies in landing Southwest Flight 1380 and revealing insight into true heroism.

Captain Shults holds a split degree in PreMed and Agribusiness from MidAmerica Nazarene and is a Women In Aviation Advisory Board member working to empower women, especially young women, worldwide and at home.

Today, we discuss Tammie Jo’s “Nerves of Steel,” her experiences in the Navy, being one of the first women to fly an FA-18 Hornet and the flight in 2018 that changed her life.