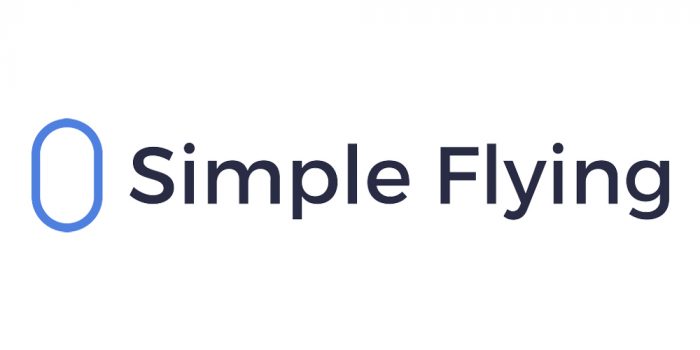 In 2016 and 2018, two Southwest Airlines Boeing 737 Next Generation aircraft suffered uncontained engine failures while operating regularly scheduled flights. Here is the story of what happened and what measures were taken to prevent it from happening again.

The second of the two incidents is particularly memorable as one of the passengers was partially sucked out of a window following a loss of cabin pressure. Sadly, despite the crew’s best efforts, they later died in a local Philadelphia hospital.

On August 27, 2016, Southwest Airlines Flight 3472 was en route from Louis Armstrong New Orleans International Airport (MSY) to Orlando International Airport (MCO) when the incident occurred. As the aircraft, a 16-year-old Boeing 737-700 with the registration number N766SW was climbing above 31,000 feet over the Gulf of Mexico. Its number one engine suffered an engine failure after a fan blade in the CFM International CFM56-7 engine broke. Debris from the engine then penetrated the left side of the fuselage, causing a loss of cabin pressure.

Oxygen masks were deployed as the crew went about the cabin assisting passengers while the plane made an emergency descent to 10,000 feet. Now flying on one engine, the aircraft diverted to Pensacola International Airport (PNS), where it landed 20 minutes later without any harm to the 99 passengers and five crew.

Following an investigation by the National Transportation Safety Board (NTSB), it was determined that the probable cause of the engine failure was a low-cycle fatigue crack in the dovetail of fan blade No. 23. This resulted in the fan blade separating in flight and impacting the fan case.

The impact caused the fan blade to fracture into fragments that traveled into the inlet, compromising the structural integrity of the inlet and the separation of inlet components. A  piece of the inlet struck the plane’s fuselage, creating a hole that caused the cabin to depressurize.

Suddenly the aircraft rolled to the left, and alarms started going off in the cockpit. First Officer Ellisor countered the roll and began an emergency descent while he and Shults put on their oxygen masks. Again just as with flight 3472, the aircraft, also a Boeing 737-700, suffered a catastrophic failure to its left side engine.

Cabin depressurization occurred immediately after a part of the engine broke a window on row 14, causing the passenger in the window seat to be partially sucked out of the plane. The cabin crew and other passengers managed to pull the person back into the plane, but they later died in hospital.

CFM called for specific fan blades to be ultrasonically inspected

After taking charge of the flight, Captain Shults requested permission to land at the nearest airport before deciding that Philadelphia International Airport (PHL) would be better equipped to handle the emergency. At first, the 56-year-old Captain wanted to make a long final approach so that the crew could go over their emergency checklist but decided to expedite the landing after hearing about the injured passenger.

Following the incident, the engine manufacturer, CFM, issued a directive calling for all turbine fan blades with specific serial numbers, service cycles, or service time to be inspected. The National Transportation Safety Board (NTSB) report determined that a low-cycle fatigue crack in the dovetail of fan blade No. 13 was to blame.