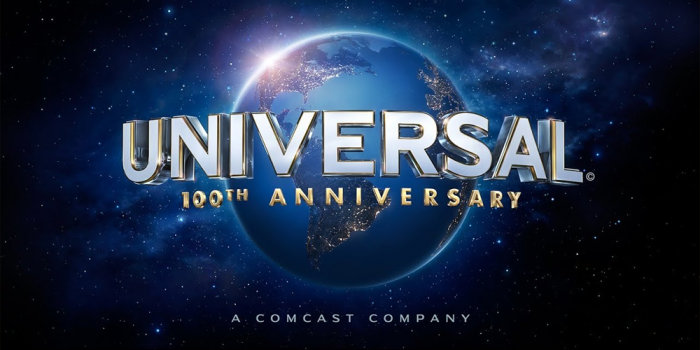 Social media can be a wonderful tool for connection, or it can bring out the worst in people. Universal is keenly aware that this second possibility can make for a dark story, and has just picked up a new thriller about the poor behavioral decisions prompted by social media challenges.

Today The Hollywood Reporter revealed the studio bought Batshit, a spec script from writers Ryan Belenzon and Jeff Gelber. It is an action piece about a bounty app which encourages reckless behavior, and was inspired by activities like the Orbeez challenge on TikTok, which prompted users to film themselves shooting people with pellets in public places. Like other social media challenges before it, the Orbeez phenomenon resulted in injuries and arrests, and remains an ongoing police issue to the extent that scores of departments across the country have warned of felony charges for those who attempt it.

Batshit does not yet have a release date. Other members of the creative team on the project include It and White Boy Rick veteran Jon Silk. The script purchase represents another big deal for Belenzon and Gelber, who first gained fame for their Black List script about Roger Clemens, a former baseball player who was alleged to have used steroids. The duo also recently sold Nerves of Steel (aka Godspeed) to Amazon, with Peter Berg producing and Anna Kerrigan directing, based on the memoir of one of Tammie Jo Shults, one of the first women to become a U.S. Navy fighter pilot. Shults famously landed Southwest Airlines Flight 1380 when it faced mechanical disaster in 2018, and was nationally praised for her calm demeanor. She later ended up visiting the White House former President Donald Trump.